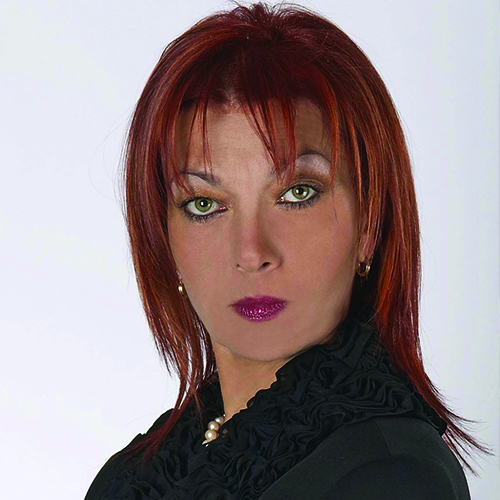 Silvia Tomova is graduate of the State Academic Choreography School “A. Y. Vaganova” in Saint Petersburg. Her successful experience as prima ballerina of the National Opera and Ballet-Sofia are in the leading parts of classical and modern ballet works – Odette-Odille (“The Swan Lake”), Mirtha (“Giselle), Marguerita Gotier (“The Lady with Camellias”), Demna (“The Fire-Dancer”), Elina (“The Goat Horn”), Esmeralde (“Notre-Dame de Paris”), Green Game (“Green Game”), Polly (“Boomerang”), King Virgin (“The Fast Horse”) etc.
She appears in TV and Film productions. Laureate of the International ballet competitions in Varian, Osaka, Paris and Moscow. Jury member of Ballet competitions in Dobrich – “Atanas Petrov”, Paris, Luxembourg, Varna and Perm.
Since 1996 she is a Head of the National Committee “Dance Art”-Bulgaria (UNESCO). As Master in Ballet pedagogy she is engaged in teaching at the National School of Dance Art, at the National Academy of Theater and Film Art, at New Bulgarian University. Her students are among the prominent Bulgarian ballet dancers – international prize winners. Between 2003-2007 she is an Artistic Director of the Ballet troupe of the National Opera and Ballet-Sofia. Since 2005 she is an Executive Director of Bulgarian Ballet Association – Sofia. As an Executive Director of the Bulgarian Ballet Association Silvia Tomova organizes different project for giving assistance to the National Ballet Company, encouraging the International cooperation and introducing young artists as well as first appearances of young choreographers, composers and painters. During the period 2009 – 2010 she was artistic director of the Ballet of the Plovdiv State Opera. In the last few years she has been preferred as a guest-coach and choreographer, member of juries at prestigious dance competitions in Italy. Her own choreographies have been highly assessed by audiences and critics – Silvia Tomova is the author and choreographer of the ballet spectacles “Romeo and Juliet” and “Flight to Light” /2014/, the ballet canvases in the opera “Carmen” /2014/, music-and-dance “Requiem” by Mozart /IMF “Mozart Celebrations” /2015/, ballet spectacle “Snow White and the Seven Dwarfs” /premiere December 2015/ and others. During the period September – October 2016 she staged the ballet “Giselle” in Pristina, Kosovo, where she has often been a guest-choreographer. From September 2013 to October 2016 she led the ballet troupe of the Ruse State Opera, and from November 2016 she has been artistic director of the International Ballet Company of the Stara Zagora State Opera. In 2017 she was awarded the special prize of the Mayor of the Stara Zagora Municipality, Zhivko Todorov, for her exclusive contribution to the development of the ballet art and culture in Stara Zagora. In November 2017 she received the award for her lifetime contribution to the dance art as a ballerina, choreographer and pedagogue, artistic director of the international ballet troupe by Foundation “FINI DANCE” – New York – organizer of the TIRANA DANCE FESTIVAL 2017. 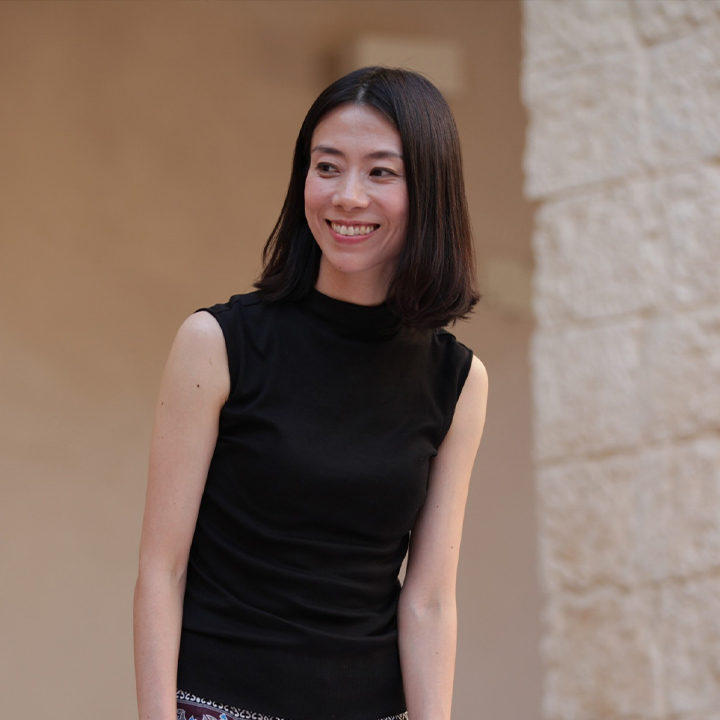 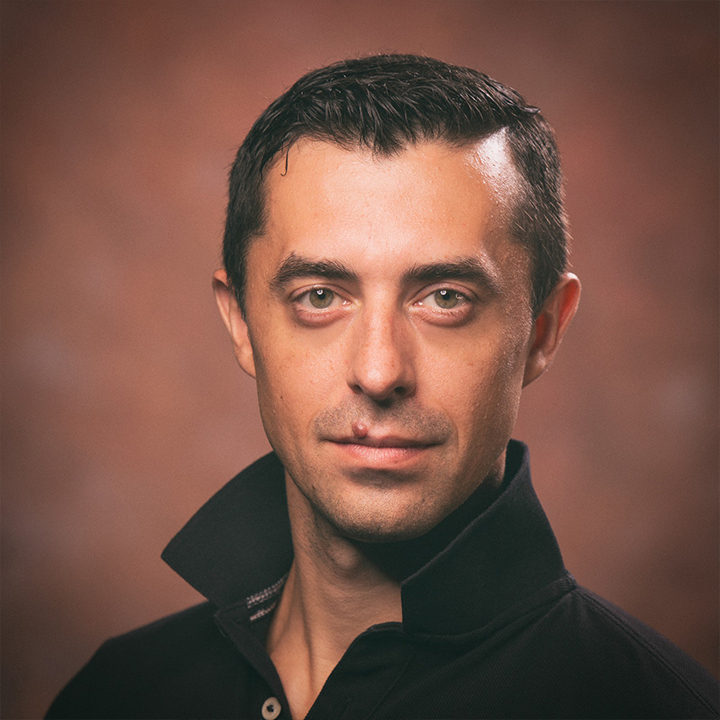 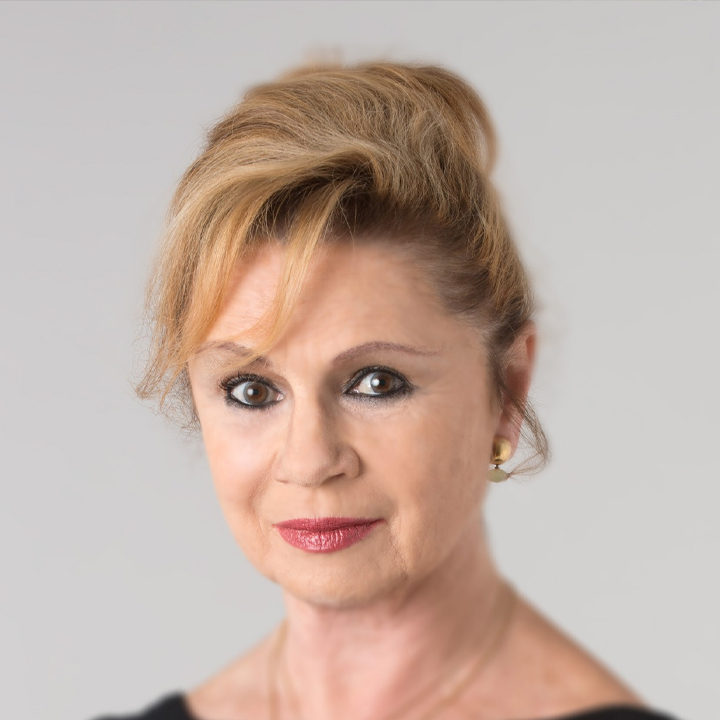