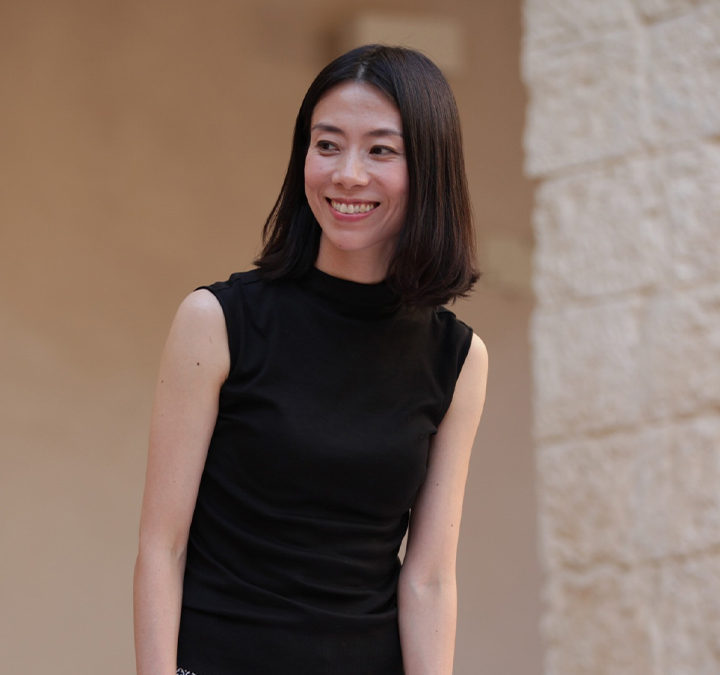 JuHyun Jo is one of the most established figure in Korean ballet and now continues her career not only as a ballet dancer but also as a dance educator, choreographer and artistic director.

JuHyun Jo is currently a professor in ballet at the Department of Dance Performance at the Korean National University of Arts and also at the Korea National Institute for the gifted in Arts. She has devoted herself to the education of gifted ballet dancers of Korea. Her passion as an educator also resulted in the foundation of Jo JuHyun Dance Company. Also, she has been the Artistic Director of The Korea World Dance Stars Festival for the year of 2013 and 2014.

Jo has completed her bachelor’s degree in ballet at the Korean National University of Arts and has joined the Washington Ballet in 1992. She continued dancing with the company as a principal dancer until 2000.
Her repertoires as a principal dancer includes , , , , , , , , , , , , , , , , , <Gershwin’s piano concerto> and . She has worked with many renowned choreographers and dancers which include Mary Day, Simon Dow, Krzysztof Pastor, Nils Christe, Septime Weber, Kevin Mckenzie, Suzanne Farrell, Christina Holder, John Goding and Lynn Cote, etc. 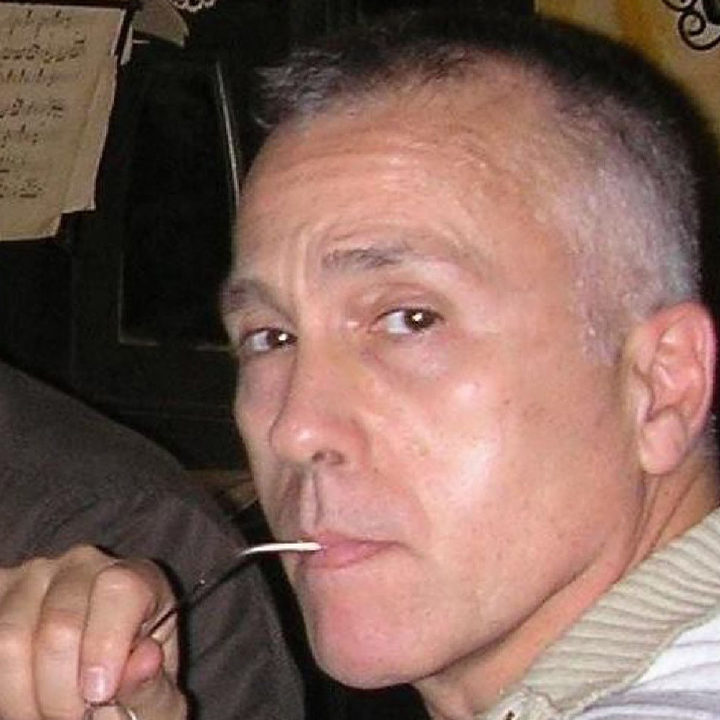