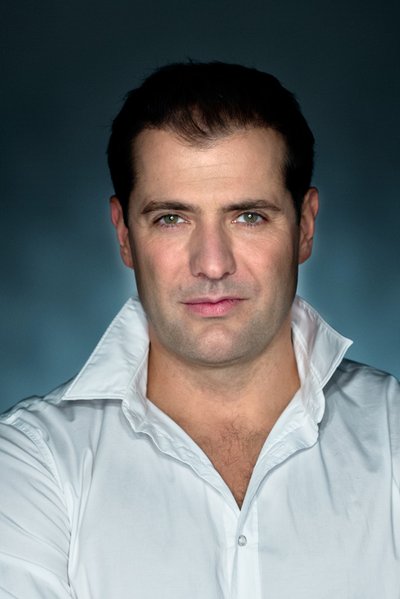 Tamás Solymosi completed his studies at the Hungarian Dance Academy and the Vaganova Ballet Academy in Saint Petersburg, as well as in Monte Carlo. After graduating as a dancer, he also trained as a ballet teacher and choreographer in the early 2000s.

As he was frequently sought to perform abroad, his appearances at the Hungarian National Ballet were primarily as a guest. He has also made guest appearances with the ballet companies of Miami, Chicago and Osaka Ballet, and has appeared as a a principal at the Wiener Staatsoper, the Dutch National Ballet, the Semperoper Dresden and the ballet company of the New York Metropolitan Opera.

Audiences have also had the chance to see him at the Bolshoi in Moscow, the opera houses of Munich and Berlin, as well as in Santiago de Chile. In 2006 he once again dedicated all his energy to working in Hungary when he took up the position of deputy director of the Hungarian Dance Academy.

In 2011, he was named acting director of the Hungarian National Ballet, a position that was confirmed as permanent two years later, and filling this office now constitutes, along with his activities as a college instructor, the main focus of his work. 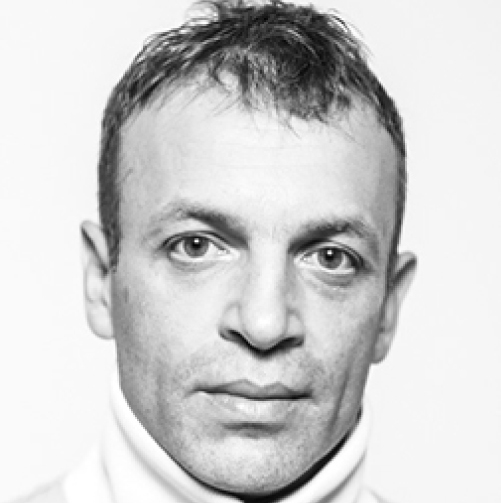